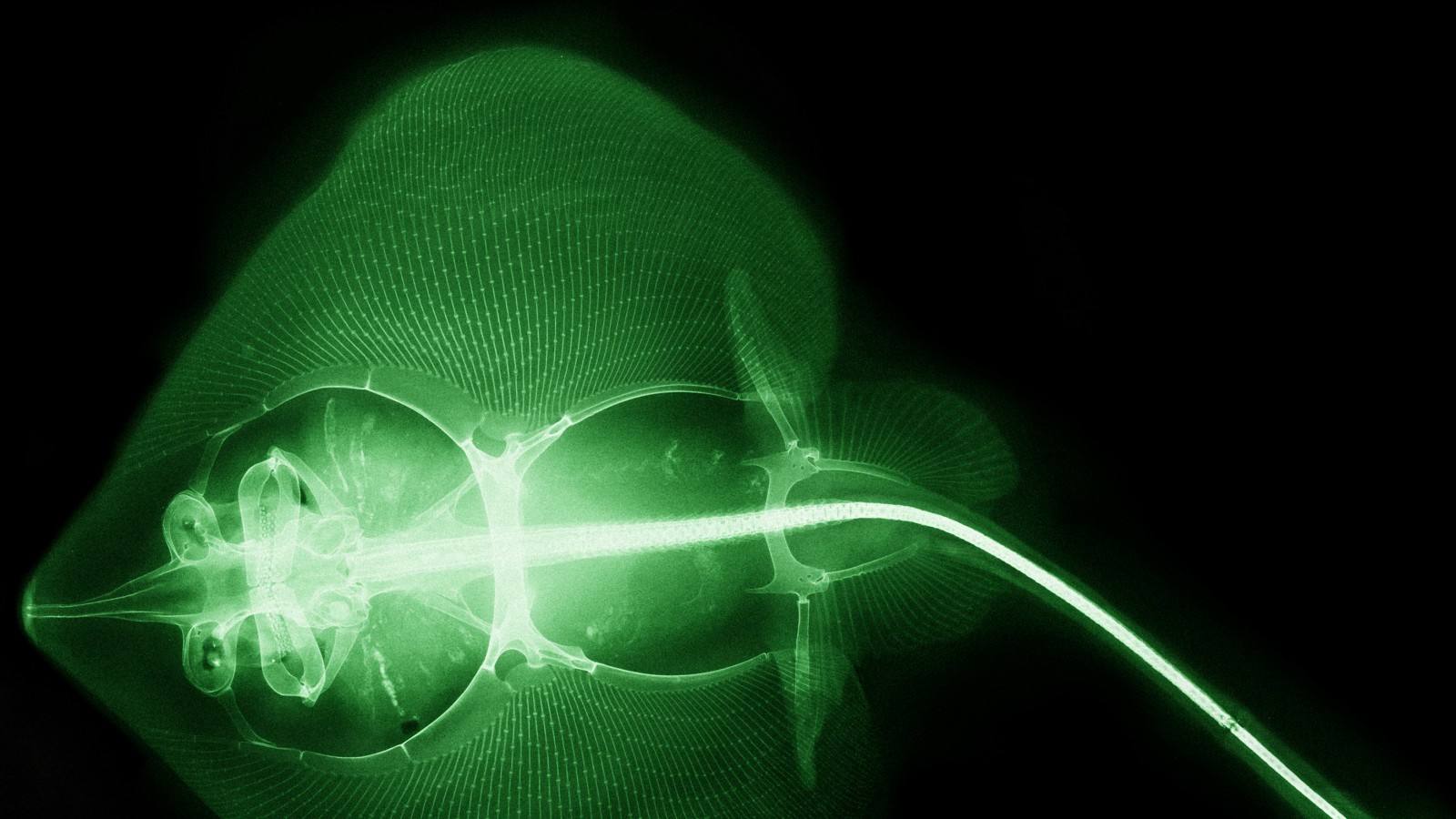 What do you do with content that you create that a client decides not to use? Almost 5 years ago, I was working on a project for the Napa Valley restaurant Ubuntu, re-designing its website in collaboration with the extraordinarily talented chef, my friend Jeremy Fox (he later earned the restaurant a Michelin star, the first for a contemporary vegetarian, or as he liked to say, “vegetable” restaurant).

We were trying to come up with some iconic images for the site’s landing page, and I thought it would be cool to use x-rays of some of his favorite vegetables. My friend Dr. Lawrence Chan, who is a radiologist in the Bay Area, agreed to help me shoot the images. We ended up going a different direction for the site, but the images did turn out pretty darn cool, especially after I reversed them out and colorized them.

So, as the next 6x6x6 project, I’ve decided to do something with these x-rays, which have been collecting virtual dust for the last few years. You can buy prints at Society 6, or even a nifty iPhone case! (trick out your iPhone with a sweet case here)

In addition to the vegetable subjects, I did another project with Dr. Chan, where we took specimens from my old alma mater Moss Landing Marine Labs (where I pursued graduate studies in Marine Science…pursued being the key word, as I sadly never finished the degree). (make people jealous of your laptop with this cool skin)

The images ended up in the last printed issue of Wetpixel Quarterly, the magazine that I co-founded along with my friend Eric Cheng (now doing some great work as Lytro’s Director of Photography). (keep people from touching your iPad with this fearsome Anoplogaster a.k.a Fangtooth image)

Some of these creatures were scary enough staring at you from their alcohol-filled jars, but the X-rays really brought out a new, sci-fi edge to them; with the intricacies of their skeletons revealed, they could easily be straight out of a Ridley Scott film. As usual, read below the break for the time and costs involved in putting together this project, and thanks for checking out my work!

(Update: This project was featured in the San Francisco Chronicle’s Inside Scoop! Thanks to Paolo Lucchesi for the writeup!)

So this was a really quick project to put together, which was a good thing as this month has been busy (travel to the east coast for work, new consulting projects, technical hurdles with Storied, aargh!). Once again, I used Society 6 to create and host the products.

Thanks everyone, and happy Spring!

Up next: 6x6x6 #4: Budget Crowdfunding Videos