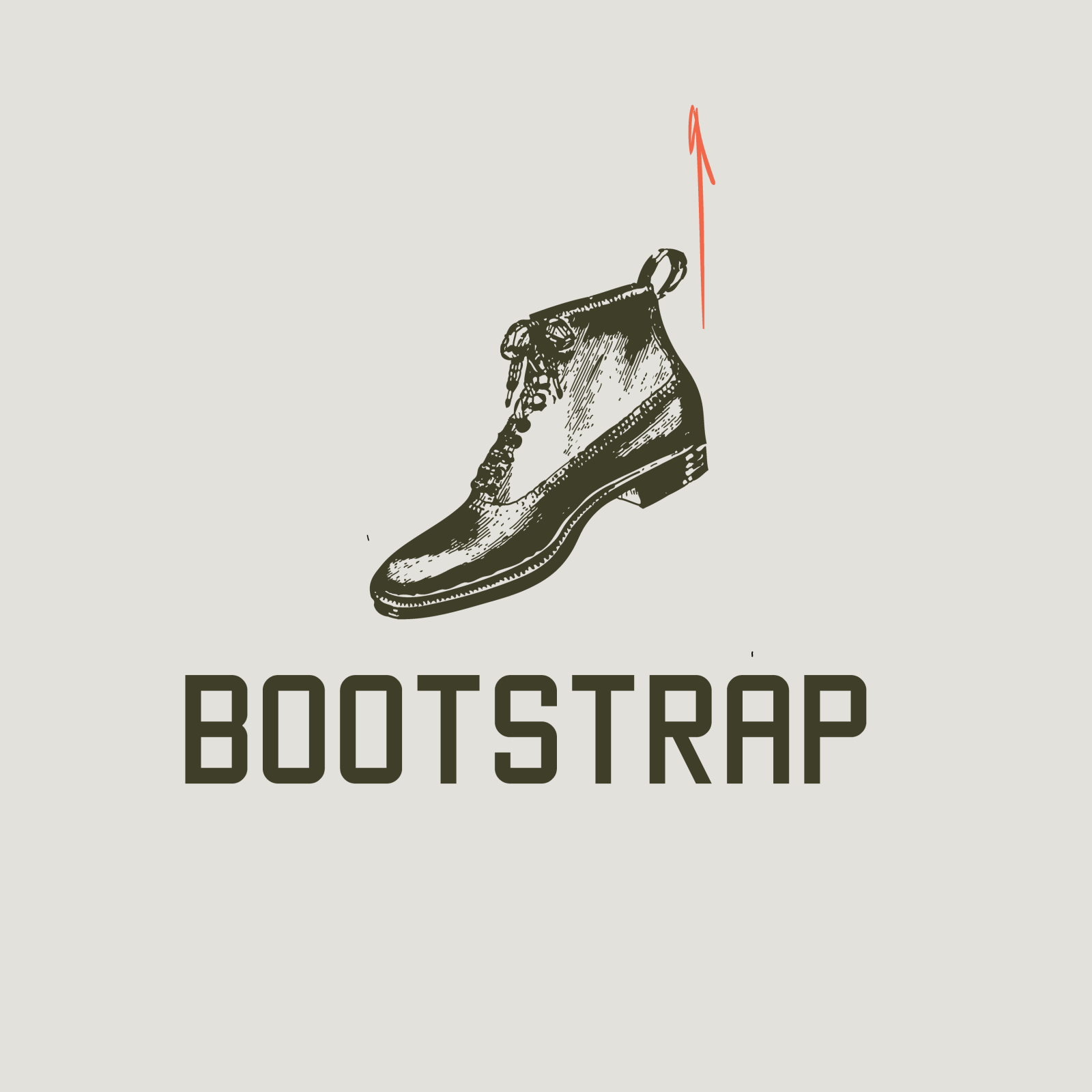 When I moved back to Silicon Valley in 2011, I was a startup neophyte. I’d done my undergrad here, but that was in the early, heady days of the internet, right when the first browsers were being released, and before startups that no one had heard of were running superbowl commercials about herding cats. And after graduating I left the area to spend some great years learning be a research diver, building products to take pictures underwater, and starting an underwater photography magazine…all very fun and highly unprofitable ventures.

The argot of the Valley was strange to me when I returned to enter a startup accelerator program in Palo Alto. Disrupt: isn’t that something our daughter did to our pre-baby sleep patterns when she bounced into our lives? Viral, leverage, traction…after being inundated with these terms, I unconsciously, and annoyingly to my spouse, dog, and friends, began to use them on a somewhat daily basis (“yeah, umm, we’re working on a totally disruptive solution for small businesses looking to leverage their underutilized resources…no doubt it’s going to go viral when we launch”).

(accelerate your wardrobe with the above shirt here)

Sure, some of these terms are useful shorthand, but with overuse many of them have lost their shine…so we’re here to bring the sexy back! As the second project in the 6x6x6 Challenge (6 projects in 6 months, each taking under 6 hours, for under 60 bucks) I’ve worked at creating designs that attempt to illustrate several of these much maligned terms. You can choose to wear (or display) them with hipster irony. Or fresh-faced, eager gusto. Or both.

Who knows, maybe wearing the Traction shirt will magically bring you more paying users. Or perhaps putting up a Bootstrap art print will inspire your team to keep grinding away at less than minimum wage. Or you can just wear the shirt outside of any startup hubs and get confused looks from people. (the shirts come in all kinds of nifty colors, grab one here)

For the uninitiated  here’s a quick rundown of the terms used, and examples of where you might want to use them: Pivot: to change the direction of your startup, ideally while keeping one foot firmly planted (i.e. building from your learnings vs. breaking windows, throwing everything out and starting completely from scratch). Example: “When Bob realized being the next Pinterest for ham radio enthusiasts was not likely to get traction*, he decided to pivot and use his platform to create a dating service for lonely ham operators.” [*see traction definition below] Get your Pivot shirt or art print here! Traction: That magical quality that VCs need to see proof of in your pitch deck, traction is a measurement over time of the number of active users you have, your revenue, or some combination thereof, and if you have a pretty graph it should look like an exponential function to have a snowball’s chance in hell of raising money. Example: “While Karen’s startup certainly appeared to have traction, it was unclear whether her strategy of spamming users with barfing cat videos would pay off over time”. Get your Traction shirt or art print here! Bootstrap: This one gets my vote for the most practical; in startup-land, it means to “pull yourself up by your bootstraps” or create your product (at least largely) without outside funding, by for example using your savings to build an MVP (minimum viable product), and charging your customers enough that you can cover your costs, and maybe even make a profit (gasp!) shortly after launch. In most of the rest of the world this is called “running a business,” but in SV we are often skewed to think of success as being funded to the tune of millions of dollars with no clear idea of how to make any money. Get your Bootstrap shirt or art print here! 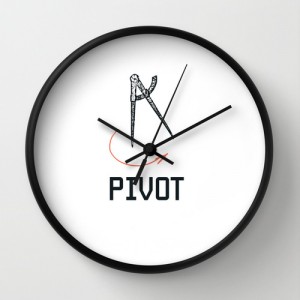 As per the rules of the challenge, I’ll run down the time and costs involved in putting this project together below the break.

I’d thought of this idea roughly a year ago, once I finally got around to executing (thanks again for the kick in the pants James Altucher!) it only took me a few hours to put together the designs. I scanned some vintage-y illustrations from a clip art book, and paired them with hand-drawn arrows and the snazzy typeface Manteca (a free font from Chilean designer Eduardo Araya). In the original rules, I said I wouldn’t count content creation, but since this is new content:

Now I needed somewhere that would print posters and shirts on demand, and pass on a commission. I’d used Zazzle before, but was never very happy with the quality, or the overall noisiness of the site. So I did a little research, and landed on a site called Society 6 (hey, how appropriate for the 6x6x6 project!). The margins are pretty slim on T-shirts (around $2) so if you are trying to help me umm, bootstrap, go for an art print, but it sounds like the quality is quite good…let me know if you get a shirt how it turns out!

And Voilà! Project #2 complete in around 5 hours. I’d like to add some more designs to this series, so vote for what you’d like to see next below. And please let me know if this project has inspired you to dust off any of your own and get them out into the world!

Vote for the next Buzzword Shirt here! Submit your e-mail, and I’ll pick one lucky respondent to get a free shirt.